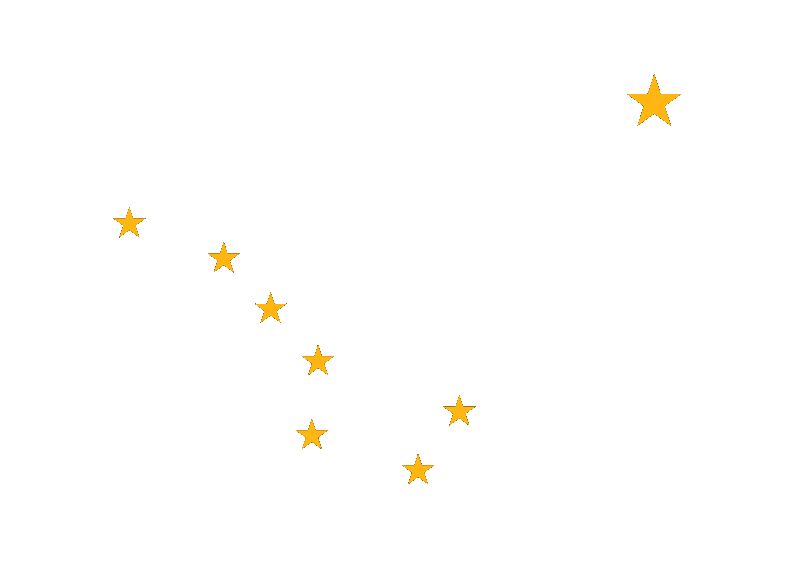 KTOO's Jacob Resneck reported today that Alaska’s first state ferry — the Chilkat — broke free of its moorings on Wednesday and sank during a windstorm in Anacortes, Washington. Although long retired from passenger service, some still remember the ship as the first “Blue Canoe.”

A video caught the sights and sounds of the Chilkat’s final moments being battered in high winds. At some point, the 64-year-old ferry broke free from its moorings. It rolled over on its starboard side. In less than a minute, Chilkat founders with it keel to the sky.

“We had a pretty big storm system blow through the Seattle area, causing winds and gusts up to 50 knots. And from the storm, one of the concrete piers in Anacortes, Washington sunk,” said Petty Officer Steve Strohmaier, a U.S. Coast Guard spokesman in Seattle.

Strohmaier said three boats broke free in the storm. But only the 99-foot former ferry sank.

The Chilkat was built in 1957 by the J.M. Martinac Shipbuilding Company in Tacoma, Washington for about $300,000. The ship was 99 feet in overall length with a 34-foot beam. It could carry 15 vehicles and 59 passengers. (Photo courtesy of the Alaska Marine Highway System)

Plans now are now underway to re-float the ferry.